Tips on How to Improve Voice and Accent

Lets read about How to Improve Voice and Accent: 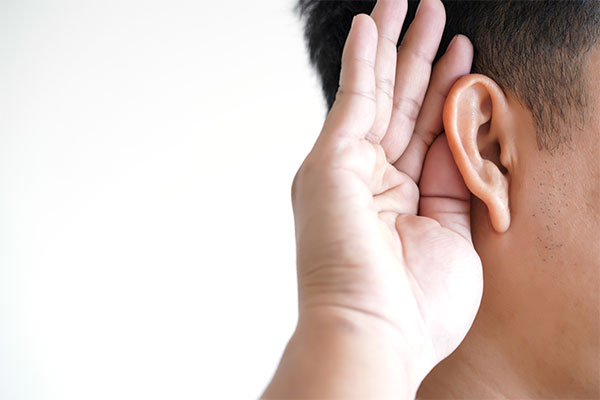 The most obvious technique to enhance your pronunciation is to listen to real-life instances of speech. You can do this in a variety of ways, like watching a film in its original version, listening to podcasts in English about a topic that interests you, or simply listening to music. Observe how people speak with their intonation. By ‘shadowing’, you can add to this. Shadowing is the practice of listening to a short sentence or phrase and then repeating it while attempting to imitate the sounds, intonation, and word stress, as well as observing how your mouth and tongue move while speaking. 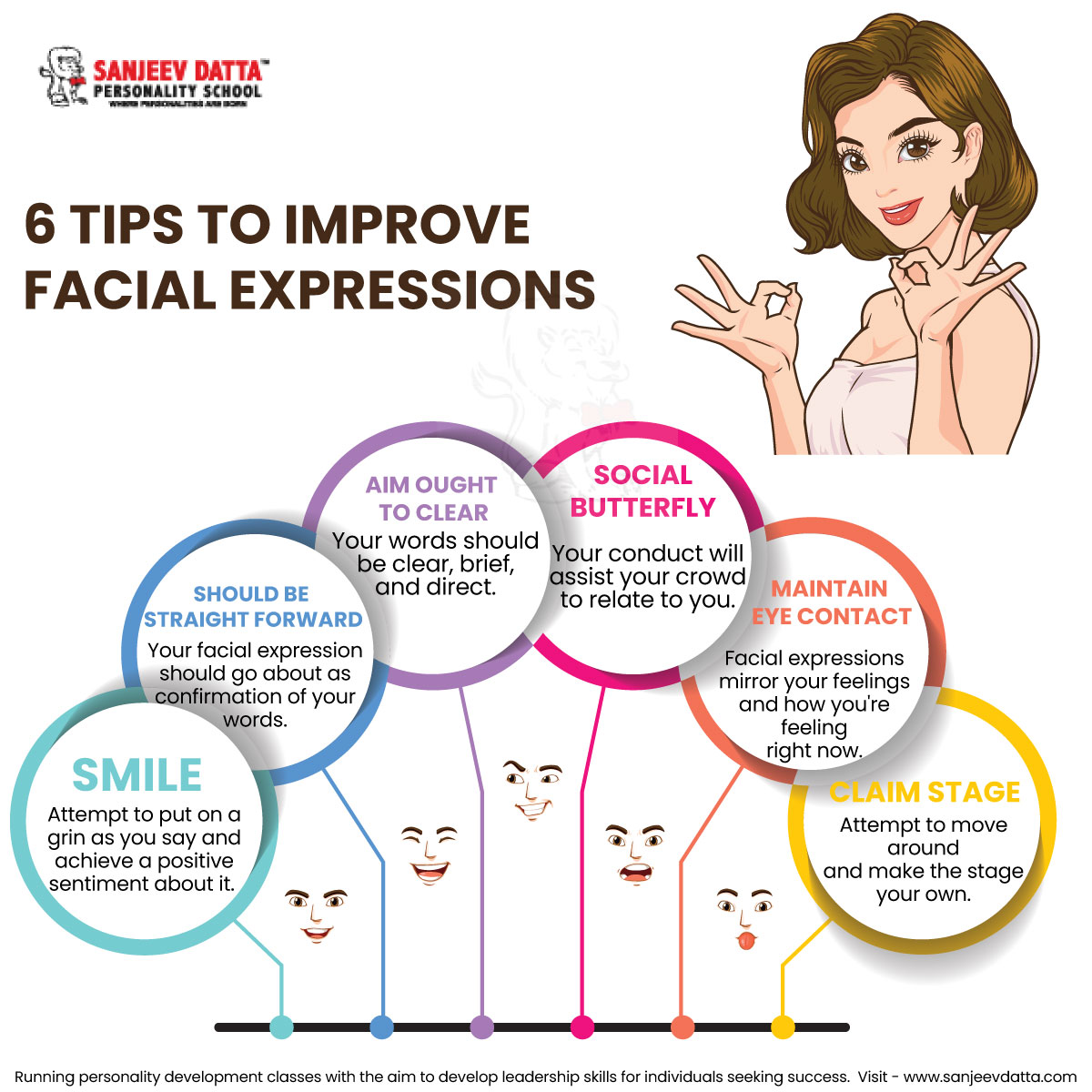 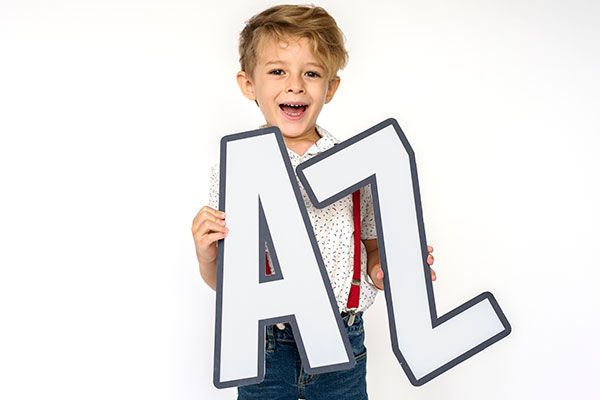 Studying the phonetic alphabet will help you recognize new sounds and give you some markers to help you traverse the language you are learning. The phonemes of a language let you distinguish sounds that your ear isn’t tuned to naturally. Once you have mastered these sounds, you will notice them a lot more frequently when speaking and listening in your new language. You will learn how to distinguish sounds that appear identical to the untrained ear by becoming aware of the spectrum of sounds that exist in the language you are learning, and it will make spelling easier. This is especially useful if you learn mostly through reading and writing. 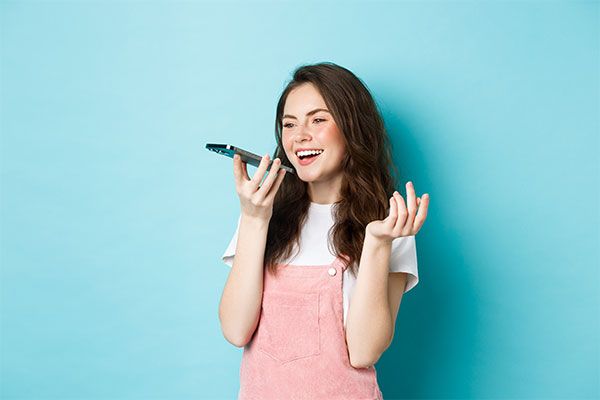 The best personality grooming coach suggests making a recording of yourself singing songs that are within your comfort zone. While singing, practice enunciating your words and increasing your volume. Listen to your tone, cadence, and pitch while listening to your recording. Listen to the original recording of the song, then compare it to your recording, noting any flaws such as breath or tone. Spend additional time practicing those skills. After you have mastered shadowing, you can record yourself speaking, either repeating a short word you heard or performing a larger speaking activity from a coursebook, such as describing a picture. Listen again and make a note of any sounds that you struggle with; gently practice these words/sounds before recording yourself again. 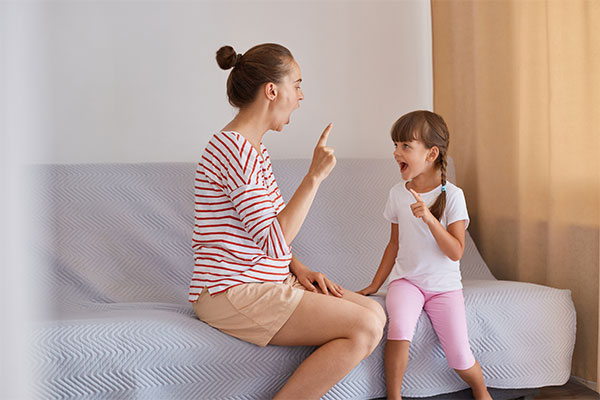 A voice coach may assist you in developing your voice so that you can find your proper pitch and vocal range, as well as reach high notes. Our mouths adjust to the sounds of different languages. Because they don’t exist in our native language, some sounds are physically challenging for us to make. It’s critical to train your mouth to know how to form new sounds, just as it is when learning a new sport or dance move. The more you practice, the easier it becomes.

Why are Soft Skills Important? from StrengthsTheatre 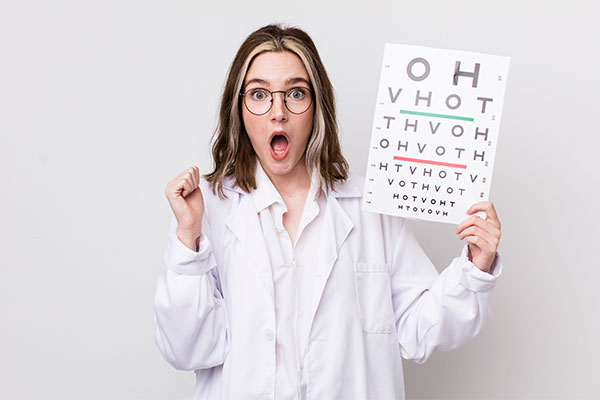 Every dictionary includes a phonetic transcription of the words so you may learn how to pronounce them. This is particularly useful in English since, as we have seen, English spelling does not always correlate to pronunciation. Consider the letters ‘ough’ in phrases such as ‘through, through, harsh,’ and ‘ought.’ Without some assistance, figuring out how to pronounce such words would be impossible. Pronouncing rightly will boost your personality development skills. 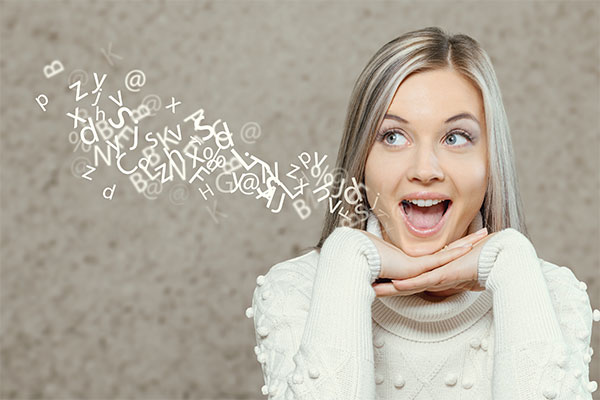 People with a “good ear” for language have a better likelihood of self-improvement. However, many people’s accents will remain relatively unchanged unless they concentrate on specific aspects of their pronunciation and work directly on modifying sounds and speech patterns. Start by opening your ears to speech sounds and the music of English, even if it’s only for 5 minutes a day. Concentrate on pronunciation, or how people move their mouths and produce sounds. The noises you create and how you move your mouth. 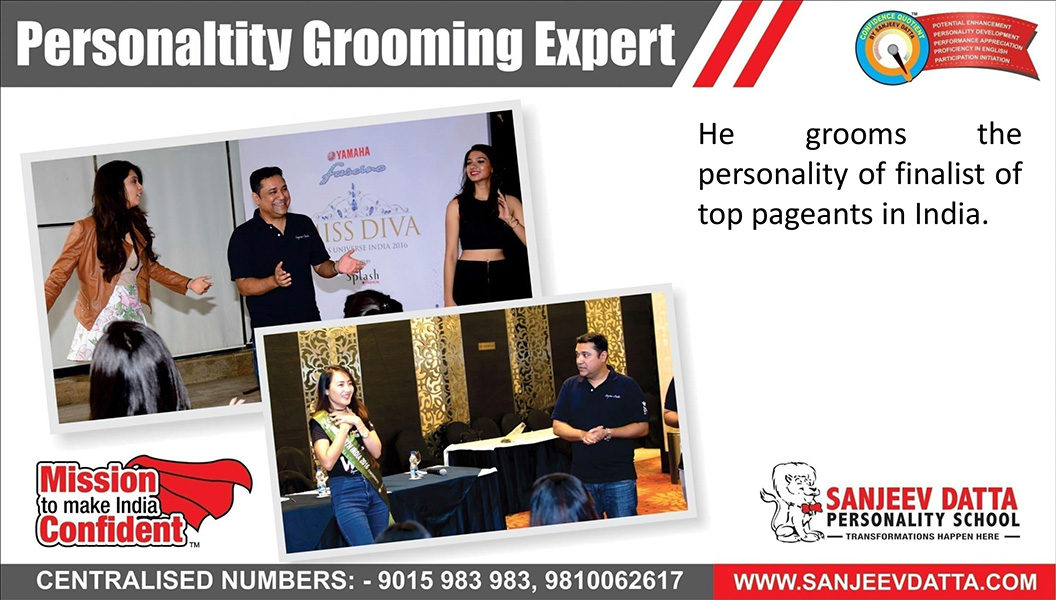 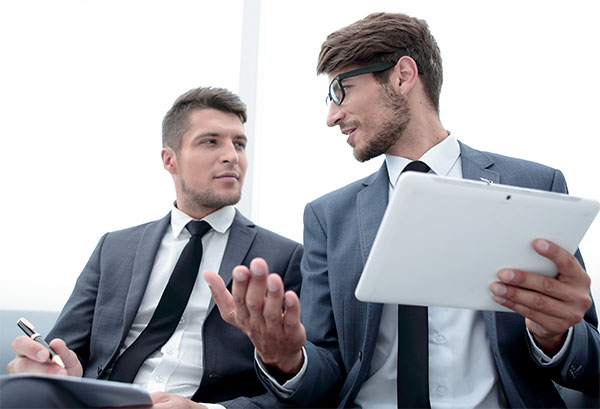 Listen not only to what people say but also to how they express it. Pay attention to how they say things. Take note of how their voice’s pitch rises and falls. There is no such thing as flat English. When we speak, the rise and fall of our voice help our listeners understand what we’re saying. Many non-native speakers struggle to learn proper stress patterns, which makes it more difficult to understand their speech. So, instead of merely listening to “what” people say, pay attention to “how” they say it.

To be able to understand others and communicate clearly, language learners must be exposed to a variety of accents and become sensitive to changes in pronunciation so that they can deal in the real world, where they will be exposed to a variety of dialects daily. Therefore it is important to focus on how to improve voice and accent of an individual.

As per the analysis, 85% of success in life is ascertained through personality development skills, leadership qualities, and intelligence which defines the progressive aspect of your future. Successful leaders are the energy-driven powerhouse behind their organizations. They are the visionaries made to sit in the front seat and take the company towards heights. It may seem to you that gifted lads are the ones with this skill-set but it’s more than that, the truth is most of them are learned and sharpened through time and practice.

We focus on personality and leadership skills development, for more details contact us now!