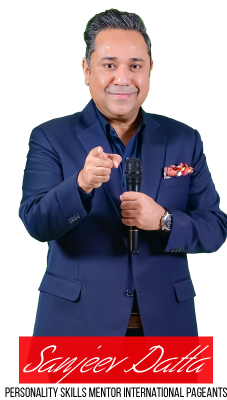 He has been featured as ‘Trailblazer’ in the Economic Times for his initiation & contribution in the field of Personality Education. Later he was also awarded by TOI as an ‘Educator’. More than 500 Personality education workshops based on personality skills development including leadership have been conducted by him for students, teachers, parents, principal’s & executives.

With his Personality Education based TAM techniques, he has been training Indian delegates for Miss India Organisation(Times group) for the last seven years & has contributed to India winning 09 International titles including Miss World’17 & Miss Universe’21.

Foundation Skills for a Successful Journey of Life