What Is The Importance Of Social Networking Skills In Career Development?

You are not alone if the thought of entering a room full of people you don’t know makes you nervous. Many people try to avoid networking at all costs, yet this can harm your career. You’re about to discover what networking is, why social networking skills are important, and how to do it effectively.

Typically, networking entails meeting new people with similar hobbies, or professions. Individuals who are connected exchange information and ideas. Professional networking frequently occurs in non-formal settings, unrelated to computer networking. Networking can take place in a variety of settings, including conferences, your workplace, and professional organizations. However, it can also be done formally via email, LinkedIn, or other means of communicating with people you want to meet.

As vital as it may seem, building a professional network does not have to be a frightening prospect. One of the best methods to land a new job or even a promotion inside your current firm is to tap into your existing network. What are the benefits of networking? Referrals are often the deciding factor. Professional relationships, particularly referrals, are the source of job listings for 31% of job-seekers. It is possible to gain access to fresh opportunities through networking that would otherwise be out of reach. The importance of social networking skills can be gauged by the fact that almost all personality development training sessions have a dedicated session on networking skills.

When looking for a new job, many people believe that networking is only beneficial at that time. However, networking is more than just a way to locate a new job. To advance in your job, it’s critical that your network:

1. Social Well-being Is Enhanced As A Result Of Networking: 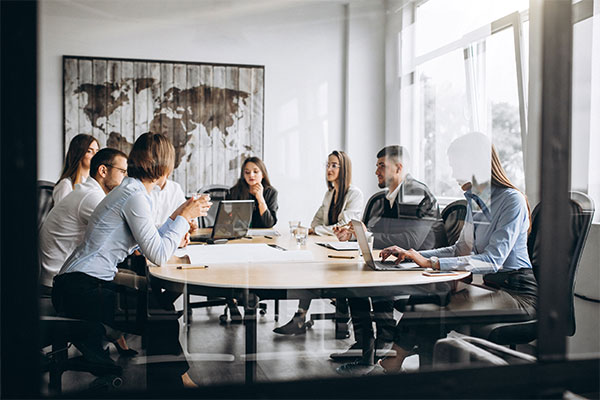 Making new acquaintances and cultivating long-term relationships are two of the many benefits of networking. It’s possible that you’re only interested in the business part of networking. Friendships have been forged at work and professional events, but this is not the only way people meet.

It’s important to remember that networking isn’t just about getting something for nothing; it’s also about giving something back. Increasing the number of individuals in your life can help you find a new best friend and make you happier in general.

What is the significance of networking? Establishing connections can help you in your professional life as well as socially. Even if you’re not actively looking for work, networking might open doors for you, particularly for women.

2. New Ideas Can Be Exchanged: 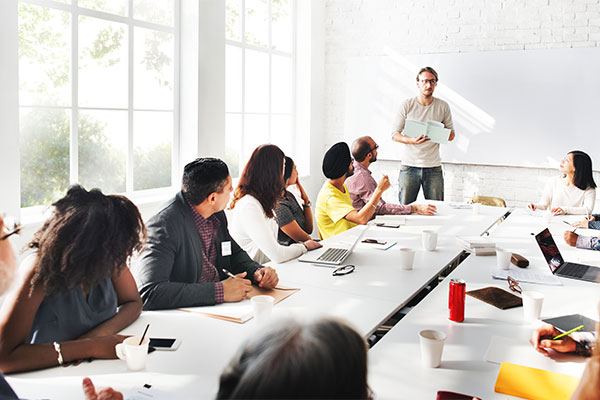 You can never stop learning and expanding your horizons if you are open to new ideas. Listening to what your coworkers are up to can also motivate you to do new things at work. Fresh ideas can help you stand out and flourish in your current position, no matter how big or small your company is.

Talking about your work with new acquaintances gives you a fresh perspective on the subject. In addition, it raises one’s level of motivation and sharpens one’s analytical skills. Mentors and connections from outside your firm might be a great advantage. The best soft skills coach can help a lot in developing social networking skills. 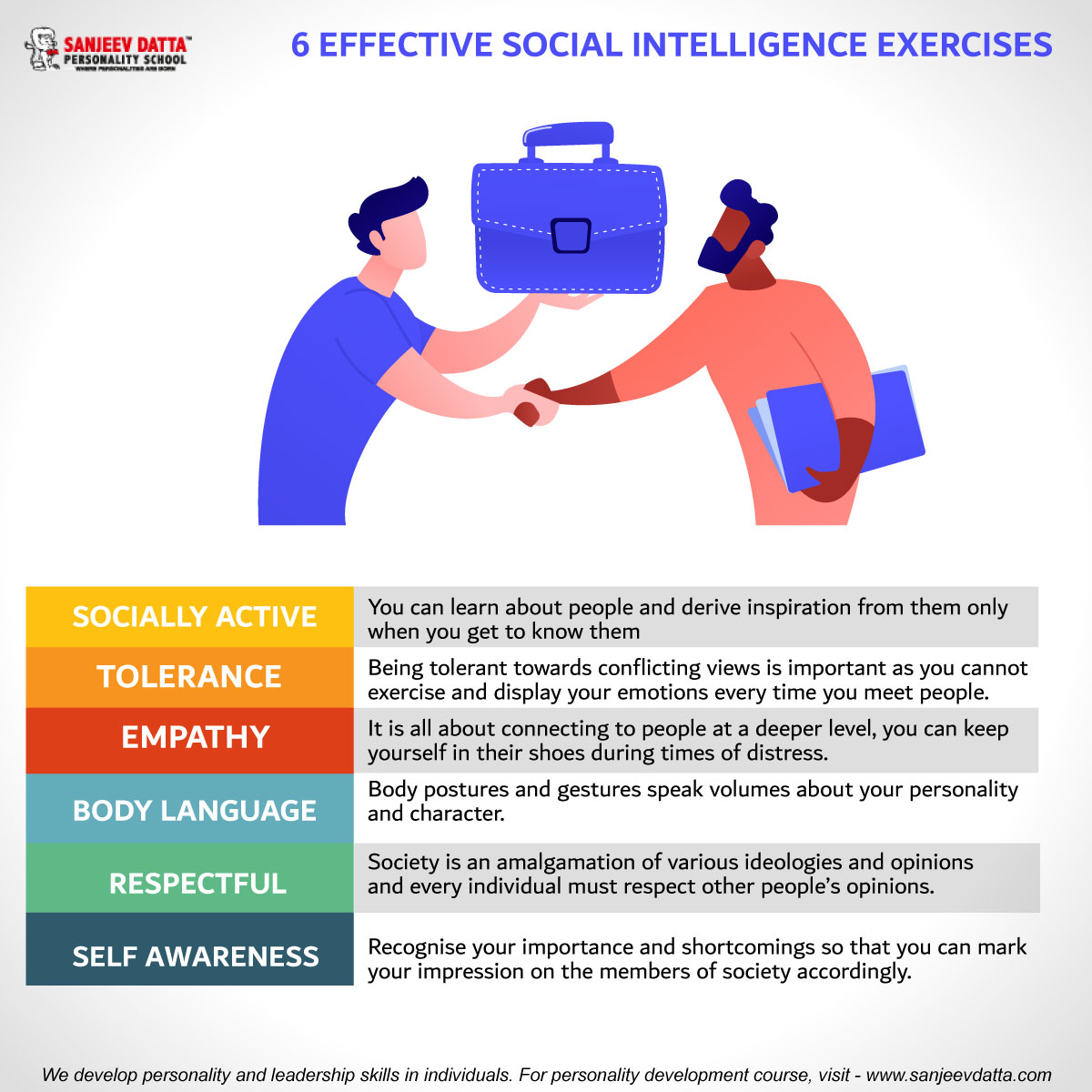 3. You Can Meet People From A Variety Of Backgrounds And Occupations:

It can be tough to get in touch with the upper echelons in some companies. Here, networking can help you meet others who have greater experience in their field. Your professional development will be greatly aided if you have access to their experience and knowledge.

Mentorship and career advancement are now more accessible thanks to these new relationships. As a result, networking is critical. You can also use it to teach others about your abilities. The search for a new mentor can be aided by establishing professional connections with a respected coworker. Small chat at industry and networking gatherings is all it takes.

Getting to know people at various levels of the corporate ladder can open doors to a larger range of career options. You may be able to get a foot in the door for a new position if you build a friendship with someone. As a result, networking is critical. 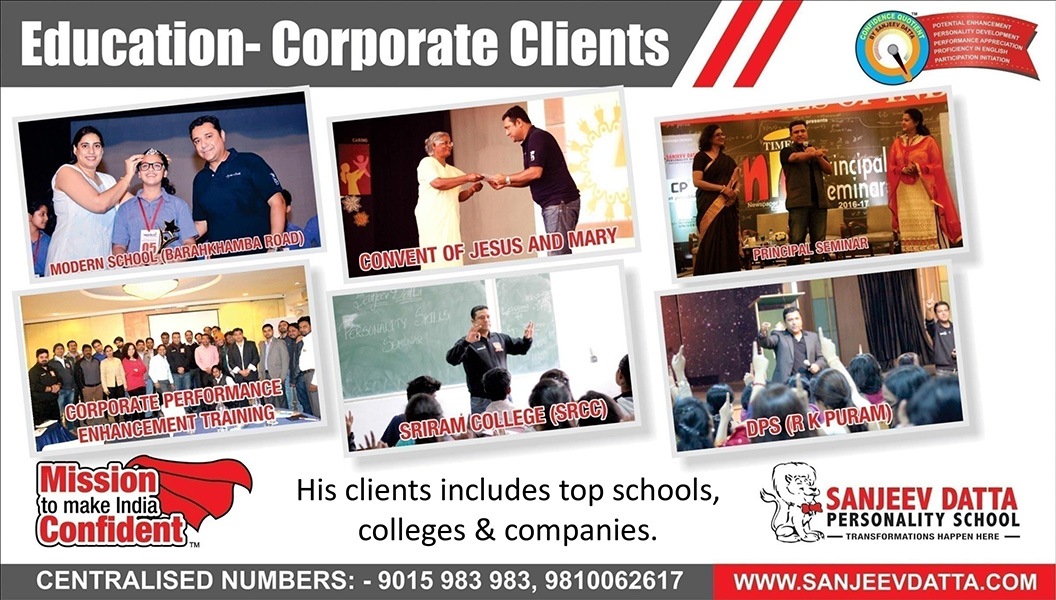 4. You Can Gain Confidence By Networking: 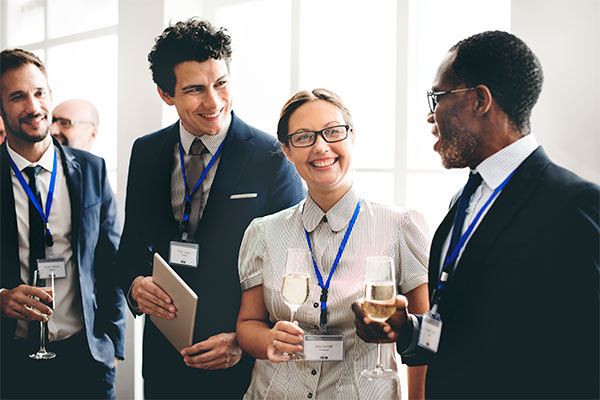 Professional networking, especially for introverts and timid persons, is an exercise in self-confidence. In part, this is why so many people shy away from it. You’ll discover that networking isn’t all bad once you start talking about common interests with a new acquaintance.

You don’t have to be an extrovert to get the most out of networking gatherings. Confidence in your professional ability is bolstered by making new friends and acquaintances.

In addition, it might boost your social networking self-assurance. Making new acquaintances can be less daunting if you learn how to overcome your concerns to advance your profession.

While the basics of business networking are simple, it takes effort to become a successful networker. As your network expands, so should your methods for maintaining it.

Why Leadership and People Management? from StrengthsTheatre

What are the benefits of Social Networking? 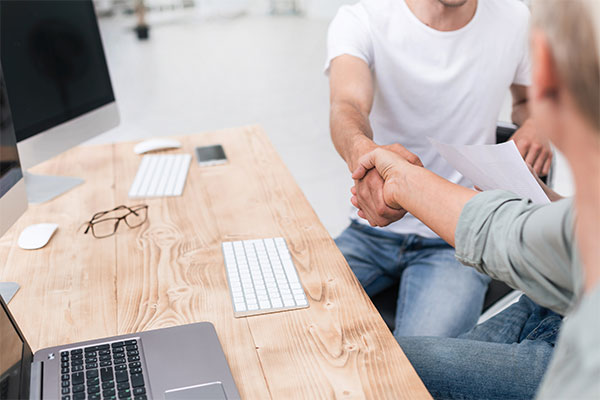 You’ll be more optimistic about your professional chances if you have a strong network. People who claim they need to know the appropriate people to succeed have a strong connection between their network and their wealth.

There are 51% of people who struggle to overcome their lackluster network, according to LinkedIn’s research Because of this, developing your social networking skills to the next level necessitates a set of specialized knowledge and abilities. 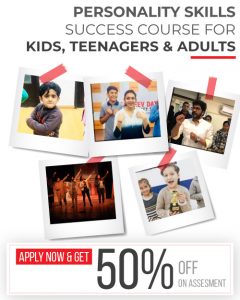